Full-Width Page With Custom Header. Easily Combine All These Content Elements As You Wish

Logic Eastern product roadmap started with DVB-C Set Top Boxes and we have deployed over 2.4 Million STBs in India. We work with more than 70 Multi System Operators in India and by December 2015, we would be in more than 3 Million homes. We are only Indian company that has developed an entire end-to-end solution for cable TV industry comprising our own Conditional Access Software (CAS), Subscriber Management Software (SMS), Various types of Set Top Boxes (Standard, PVR, HD PVR and OTT) and a feature rich Middleware. In Digital TV space, we work with ST, NationalChip and Entropic.

Logic Eastern  has its own software team of 55 engineers at its Noida office. We also have our own manufacturing facility capable of manufacturing over 4000 STBs per day in Noida. We have a well developed sourcing base for plastics, SMT & Metal parts. We have our purchase office in Hong Kong and Singapore for cost effective kitting. 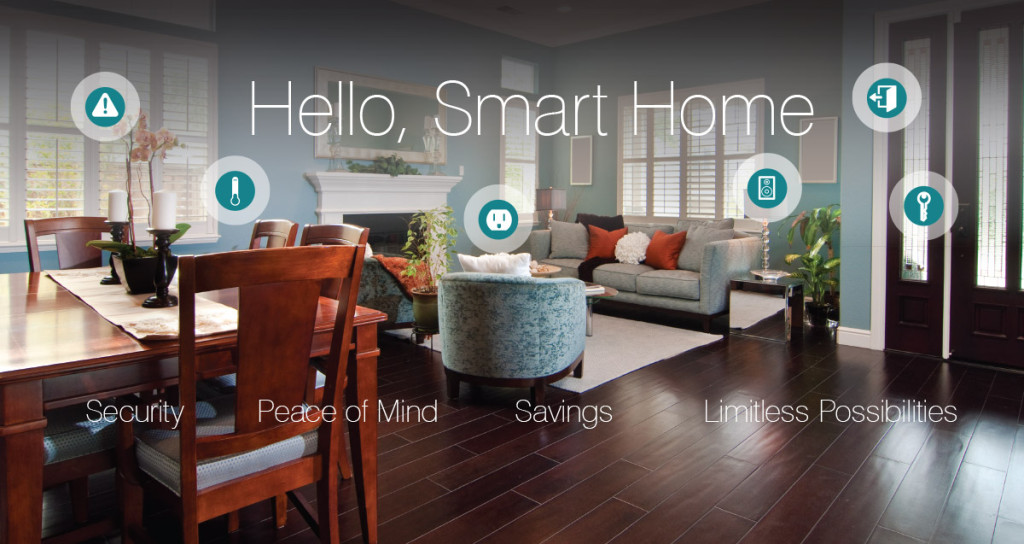 We are backed up by investors like ICICI Bank, US venture capitalists and Technology Development Board, Government of India. We are also supported by some of the largest electronic components consolidators in Japan with an annual turnover of more than $2.7 Billion. This support provides us the credit that is crucially needed to move the credit starved Indian MSO industry. Our March 2014 closing was at INR 46 Crores (around US$8 Million). Our investors and supports continuously encourage and guide us towards far more ambitious goals.

Logic Eastern takes pride in building rich, stable, long term relationships with both, its customers and sources. We believe that our goal of bringing a difference to at least 5M homes would not be possible without these.

Upgrding the existing network to DOCSIS 3.1 can meet today’s bandwidth needs but would not serve long term needs. Bandwidth upgrades require more fiber in the network and node splits, making MSOs invest twice. Cheaper and more recent technologies like IEEE 802.3bn using the latest modulation techniques like OFDM and FEC technologies like LDPC will bridge this temporary gap more cost effectively. The MSO can use these coax data technologies to implement Fiber to the Node as a first step.

LE21 Coaxial Data Network comprises of a Coaxial Line Terminal (CLT) at the Optical Node which is already installed in the neighbourhood and a Coaxial Network Unit (CNU) at homes. CLT enables multiplexing CATV and wide band data. CNU demultiplexes these two streams at home. LE21 CDN bridges the gap between the two existing media types and facilitates migration to a unified Ethernet based architecture. IPTV, Video Telephony and high speed Internet and gaming are example applications that are driving the need for Ethernet in the subscriber network access space.

→ The CAS – GUI is used by MSO ‘s (Multi System Operator) to send commands like (Fingerprinting, Forcemessage, Activation and Deactivation) on the box

SMS- It stands for Subscriber Management System. It is divided into 5 modules i.e.

1. Billing – for adding UA and assign sunscriber to it and also assign bouque to he subscribers
2. Broadcaster – Create Broadcaster
3. LCO – Actiavtion, Deactivation, Subscribtion/ Unsubscription of bouque to subscribers by LCO
4. Middleware:- creating bouque and channel
5. Report:- To see all various reports